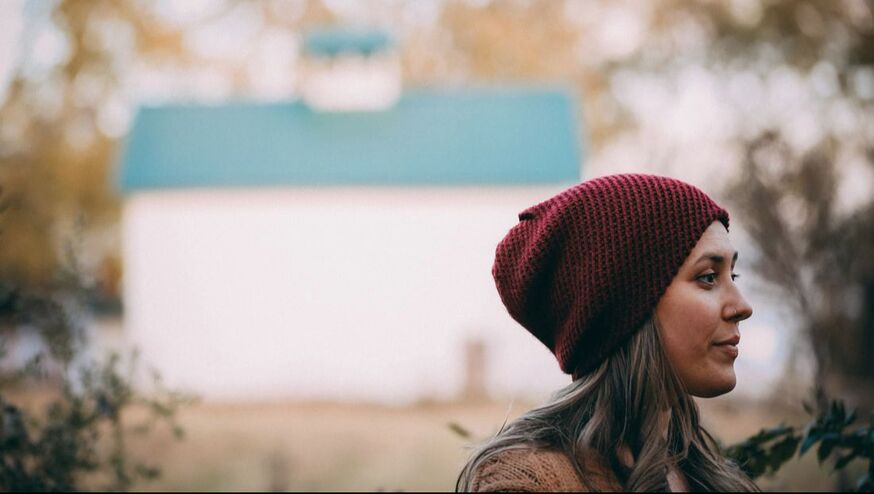 ​As with most people in the helping professions, it was my own personal experiences with struggle and adversity that ultimately led me down the path to becoming a therapist, and it is these lived experiences that continue to be the primary resources that inform my practice. Because, lets face it, there are some things that you just can’t learn in a textbook.

My journey into this work began with a spiritual awakening I had when I was 16. The first day of summer vacation following my sophomore year I drove my car off the road going 65 miles per hour. No one could explain why or what had happened. One second I was driving, the next I was listening to loose gravel grinding beneath my tires as my silver Honda left the road.

Shockingly, I walked away unscathed, physically. However, something had shifted dramatically during those few seconds of missing time. I began that drive as a relatively carefree child and ended it as a young woman with vastly different perceptions and concerns. It was as if I’d been struck by a lightning bolt of existential awareness, suddenly waking from a long spiritual sleep.

The next few years were a painful adjustment as I tried to figure out how to continue living my old life as the new me. It was a “dark night of the soul” that involved severe, inexplicable medical conditions, anxiety, depression, and suicidality.

I had no idea where I fit anymore. This new version of me didn’t gel well with the small, conservative, mid-western town in which I’d grown up nor my family system. Until then I had flawlessly and unconsciously conformed to external expectations and, as a result, was totally disconnected from my internal compass. And suddenly, what was once an essential survival skill felt like an emotional straight jacket.

I’d always been empathic, but following this shift I spent much more time contemplating the nature of existential suffering which soon led me to begin doing what I now know I do best: holding space for others. Although it would be years before I’d have this vocabulary, I was naturally establishing and facilitating healing through “therapeutic relationships.”

At 17 I joined Big Brothers Big Sisters and began mentoring at-risk youth. In my early 20’s I volunteered as a counselor at a suicide hotline, worked with teens who’d been removed from their homes, and with homeless, undocumented immigrants on the US-Mexican border. Most recently I was employed as a trauma therapist for a local nonprofit specializing in the treatment of adult and child survivors of sexual abuse.
Book a Free Consultation

﻿"We are all just walking each other home."
​- Ram Dass