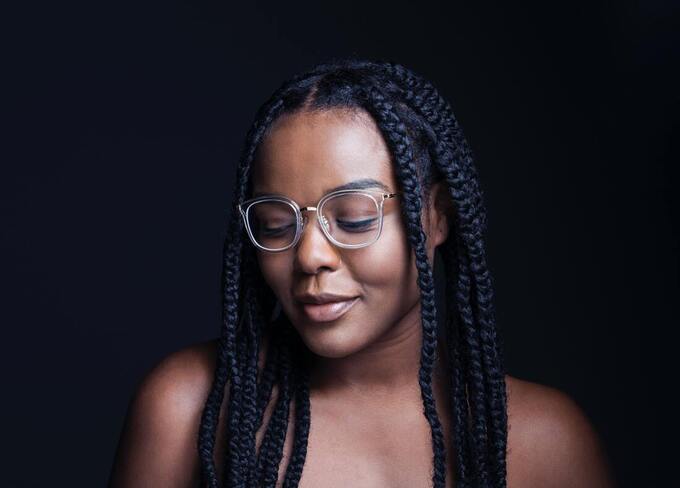 Photo by Ihor Malytskyi on Unsplash
The crowded, noisy restaurant is overstimulating. The fluorescent lights at the grocery store are uncomfortable. Being introduced to a group of people, all eyes on you, is overwhelming.

Other people's moods affect you, and you find that after a long day, or lots of socializing, you need to withdraw to be by yourself and decompress.

It's difficult for you to recover from any kind of perceived failure or criticism, which seems to devastate you more than it does others.
You have an intrinsic desire to understand yourself better. Maybe you've been in therapy before and found that you actually really enjoyed it.

You want close relationships, but you hide parts of yourself and still hold most people at arm's length, even those that you trust and have deemed safe.

You have a difficult time saying "no" and avoid confrontation like the plague.

You feel things very deeply, which makes you highly empathic and capable of deep compassion, but you're still really hard on yourself.
Does this resonate?
If so, we might work well together.
Schedule a Free Consultation
High Sensitivity is a trait held by 20 % of the population.
1 in every 5 people are Highly Sensitive.

What is a Highly Sensitive Person?

​Highly Sensitive Person (HSP) is a term that was coined by Dr. Elaine Aron, who began studying High Sensitivity—also known as Sensory-Processing Sensitivity (SPS)—30 years ago.

Sensory-Processing Sensitivity is NOT a disorder but rather a trait that is found in minority of the population.

It is believed to be a survival strategy that allows one to process information thoroughly before responding. The brains of HSPs have been shown to function differently than the majority of the population.

CLICK HERE to see if you are Highly Sensitive.
​As a Highly Sensitive therapist, I love creating a comfortable, safe space for fellow HSP clients to dive deep and heal the wounds underlying their symptoms, leading to deeper levels of self-awareness and confidence.

Interested in working with me?
Book a Free Consultation

​
My Lawrence, Kansas counseling practice specializes in providing therapy for low self-esteem and codependency, therapy for anxiety,  therapy for relational trauma, therapy for recovery from toxic relationships and narcissistic abuse. Through counseling I help people overcome shame and the fear of being their true selves. Breaking the cycles of people pleasing and self-abandonment is possible, and I'm here to help.

I offer online counseling throughout Kansas. Reach out today to schedule your free 15 minute phone consultation.  I'd love to hear from you!
Meet Maggie
My Approach to Therapy
Therapy for Childhood Trauma
Therapy for Self-Esteem
Therapy for Anxiety
Therapy for Relational Trauma and Narcissistic Abuse